The spooky season is upon us and Turbico Casino has arranged a special Halloween themed promotion for their players. They are promising to bring chills, thrills and wicked rewards every day! Sounds great, doesn’t it? Lets dive in and check out what Turbico Casino has in store for us this Halloween!

If you head to Turbico Casino, you’ll be greeted with a special Halloween section on their lobby, don’t worry, there’s a little pumpkin there, so you won’t miss it! The Halloween Party campaign at Turbico runs up until midnight October 31st, 2021. There’s bonuses, tournaments and even a Monster Bonus Wheel waiting for you!

You’ll get to spin the Monster Bonus Wheel every day to receive your special bonus! However, only players who have previously claimed the welcome bonuses are eligible for this promotion. Bonuses marked as infinity can be claimed unlimited times during the promotion period. The minimum deposit to claim each daily bonus is 20 EUR and bonuses expire 7 days after they have been claimed. All deposit bonuses have a wagering requirement of 45x.

Let’s not forget about the exciting Halloween tournaments at Turbico Casino! If daily bonuses and spinning the monster wheel isn’t enough for you, then be sure to participate in the tournaments to get a share of the prize pool! Tournaments such as The Undead Tournament and Grand October Tournament will keep you busy while offering a nice prize pool!

Have you tried Turbico Casino?

Ready to spin the monster wheel? Or perhaps you want to join the Undead Tournament to try your luck? Then Turbico Casino is the place to do it! Also, be sure to check out the Turbico Casino Review to learn why they’ve made the Solid Casinos list! Be sure to subscribe to Turbico Casino newsletters to never miss an exciting promotion, such as this one. 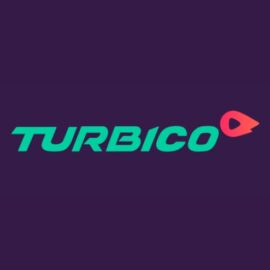 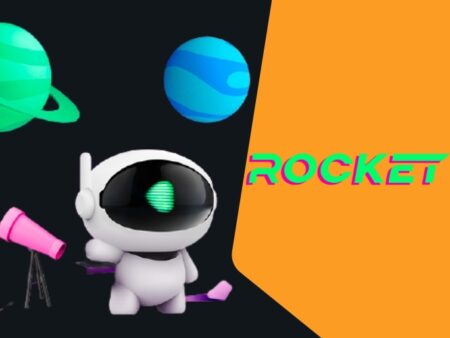