Norwegian Gaming Authority Orders BML Group to Leave – What Does This Mean For Casino Players in Norway?

Are you an online casino player in Norway? Then you might want to catch up with what’s been going on in the casino market from a regulatory standpoint. As we all know, online casino regulations are very dynamic and change over time as the industry grows. Many countries around the world have been making changes to their gambling regulations,. Such as The Netherlands and Germany in the recent months. And now Norway is following suit with new restrictions for online casino operators targeting Norwegian players.

As it stands, Norway is one of the strictest countries with their online gambling and casino laws. There are only two legal betting and casino sites in Norway – Norsk Riskoto and Norsk Tipping. However, this hasn’t stopped many online casinos from accepting Norwegian players. Actually, most online casinos operating with an MGA or Curacao license accept players from Norway. And in the latest online casino news, looks like BML group is being singled out.

BML Group, the company behind the brands like Betsson, Betsafe, CasinoWinner and CasinoEuro to name a few, has received an order to leave the Norwegian market. The award-winning casino group was recently informed by the Norwegian Gaming Authority Lottostift that they have been targeting Norwegian players illegally. And that they must stop offering their services without a Norwegian permit.

Lottostift has accused BML Group of letting players participate in real-money gambling in Norway illegally. As it stands, only horse racing, lotteries, sports betting, poker, keno, and scratch card games are legal in Norway. And only at Norway’s legal betting sites – Norsk Riskoto and Norsk Tipping.

Kindred Group in the same boat

Recently, also Kindred Group received a very similar order. Kindred is another well-known gambling operator behind sites like Unibet and Maria Casino. The Norwegian regulator states that specifically targeting online casino players in Norway while operating from abroad is illegal. Furthermore, Lottostift states that even though both Kindred Group and BML Group are licensed by the Malta Gaming Authority, the Lottery Act and the Gambling Act apply.

There has been no public comment from BML Group as of yet following the news. BML Group casino sites, such as Norges Automaten still appear to be operational.

What’s next for Norway?

The Norweigan Gaming Authority seems to be getting more aggressive and threatening online casinos by talking of imposing coercive fines. Lottstift was quoted, saying: “A coercive fine is not a punishment, and the obligation to pay a coercive fine is not depending on guilt, but is triggered when an illegal relationship occurs, and should be set so high that it does not pay financially for the person responsible not to comply with the decision.”

Ultimately it’s the online casino players in Norway that suffer. As reputable brands are being forced out of the market, players will choose less trustworthy alternatives. With no protections and guidelines in place, these players won’t be able to have the positive gambling experience they are after. We’ve seen this happening in many other jurisdictions. And we can only hope that Norway will put certain measures in place that give players safe online casino gambling options. We will keep monitoring this story for further developments.

Betsson Casino is actually one of the casinos that have made our trusted casinos list! You can sign up at Betsson Casino and claim the welcome bonus. Just click the Play Now button bellow. You can also read the Betsson Casino Review to hear why we think they are a truly Solid Casino! Also, be sure to subscribe to Betsson casino newsletters to never miss an exciting promotion. 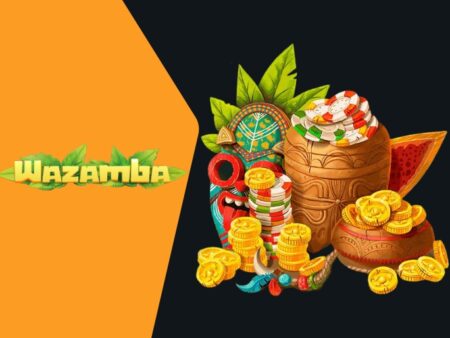 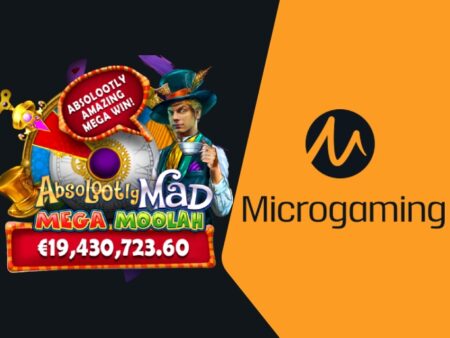 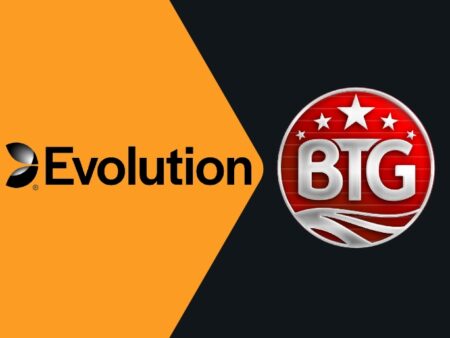