Gambling Superstitions From Around The World

This one might be one of the most obvious gambling superstitions and definitely pops to mind first. Virtually any culture will have some numbers that are considered to be unlucky. With 13 being the most popular one. Many buildings even go as far as to not list the 13th floor as it’s considered bad luck. And we all know that Friday the 13th is the ultimate bad luck combination, seen as a day of death and misfortune. Even airlines will go as far as to not have a 13th row on an airplane. When it comes to the casino, the 13th casino floor is considered bad luck by gamblers. As well as many roulette players will avoid the number on roulette.

On the other hand, in China, the number 4 is seen in a similar way as the number 13 is seen in the west. So, why is there such a gambling superstition around the number 4? Well, In Mandarin, the word for “four” (“Si”) sounds like the word for death – “Siwang.” Which is why gamblers often avoid this number, as well as many buildings and casinos will go as far as to avoid having a 4th floor.

2. Wearing Red to The Casino

The next gambling superstition we’re taking a look at is one that’s supposed to bring good luck. And who doesn’t want good luck when going to the casino? This gambling superstition also originates in Asia and is quite popular. Red is seen as a lucky color for gambling. In Chinese culture the color red is the color of prosperity and good luck. If you take a look at any online casino you’ll see a lot of Asian culture inspired games. And one thing that they all have in common is the color red. Red lucky charms, red jewels and even red dragons – we’ve seen it all!

If you happen to go to a land based casino in Asia, pay attention to what people are wearing. You’ll be sure to see many gamblers wearing red due to this popular gambling superstition. Wether is a red tie, red shoes or a whole red outfit – you won’t miss it! Some casinos even have red rooms that are supposed to bring extra luck!

On the other hand though, it’s quite popular to cross your fingers for good luck. People cross their fingers in every day situations to bring some good fortune, not just at the casino. It’s such a popular superstition, that there’s even an emoji for it! ?

The next gambling superstition originates from Europe. In some European countries, having itchy palms is considered bad luck. In other countries, like Serbia, it is seen as a good omen. So it mainly comes down to where you are from as many countries seem to be split on the fact that itchy palms are supposed to bring good or bad luck.

Other countries believe in both. Meaning that if your left palm itches you’re about to lose money, but if your right palm itches you have some money coming your way! So pay attention to it next time you’re playing the jackpot, your body might be trying to warn you ahead of time!

5. Using The Front Entrance of The Casino

This gambling superstition is very common amongst Asian gamblers. Apparently it’s bad luck to enter the casino through the main entrance. Instead superstitious gamblers prefer to use the rear entrance. This might be one of the more recent gambling superstitions, as it originated in the 1990s. Back then the MGM Grand Casino redesigned it’s front entrance. The entrance was made to look like a giant mouth of the lion forcing casino visitors to literally walk into the belly of the beast. Eventually the casino redesigned it’s entrance, but the superstition stayed.

It’s not the only time that land based casinos have redesigned their layouts due to gambling superstitions. For example, the Hippodrome Casino in London, UK redesigned it’s VIP hall completely as the layout had bad Feng Shui. The casino completely redid the hall so the superstitious gamblers would be able to enjoy their favorite games.

6. Counting Your Money at The Table

This is also one of the more well-known gambling superstitions amongst players. It dates back to the early road gamblers never counting their chip stacks until the poker game was over. Over time this superstition has made it’s way to the casino, where it’s considered bad luck to count your chips during a game. People also consider it to be rude to count your money in front of other players.

At least you won’t have to worry about this superstition when playing at an online casino, as your balance is always clearly displayed. So there’s no need to count chips!

On the other hand, there are gamblers who do their utmost best not to look away even if for a second. As they fear that it would interrupt the game flow, bringing bad luck to them. It’s not clear where this gambling superstition originated from and seems to be very individual as different gamblers will tell you different things.

8. Lending Money to Another Player

Lending your money to another player is also one of the more popular gambling superstitions. This one probably stems from personal experiences of many gamblers who have lent some money to other players and them winning big. It’s believed that lending money will affect your luck negatively.

So next time you’re at the casino – focus on yourself, otherwise bad luck might be creepin’ in.

The next of the gambling superstitions originates in the US. Apparently getting $50 bills is seen as unlucky by many gamblers in the US. Most of the counterfeit money in the United States comes in the form of $50 bills, creating a stigma around it.

Originally the avoidance of $50 bills dates back to US Mafia history. The mob would bury their victims in the Nevada desert, stuffing $50 bills in their pockets. This one got dark real quick, but many gamblers still avoid $50 bills as it’s considered to bring bad luck.

Whistling at the casino might be one of the lesser known gambling superstitions. Making noises at the table is believed to bring bad luck, whistling included. It’s not completely clear where this superstition came from, but it could be related to British sailors whose whistling was thought to bring strong winds. Not only it’s considered bad luck, it’s also rude to make noises and disturb other players.

11. Unlucky in Love, Lucky in Cards

There’s a common proverb that says that being lucky in gambling, will make you unlucky in love. And the other way around as well. The Germans have a saying “Gluck im spiel, pech in der liebe“, but other countries have similar variations of it as well.

The meaning of this gambling superstition could be that in order to be a successful gambler, your love life would take a hit. There’s little evidence to this superstition though, as many of the world’s biggest poker players are happily married. At the end of the day it’s just a thing people say to make themselves feel better – Unlucky in cards, lucky in love! If there’s any truth to it, the best time to download Tinder might be right after an unlucky gambling session.

This is one of the more unusual gambling superstitions. But in China, many gamblers will feed sugar to a baby ghost for good luck. It’s a ritual they do before starting a game of blackjack at the casino. The superstition originates from Chinese people believing that a baby ghost sits behind you while sitting at the gambling table. And if you feed it sugar before playing, it might bring you some good luck!

So next time you’re at the casino, you might want to bring some sugar cubes with you. Don’t let the baby ghost starve!

Do You Believe in Gambling Superstitions?

Do you have any gambling superstitions that you believe in? Perhaps you believe some of the ones that made our list? There are many many more out there as a lot of cultures all around the world have their own unique superstitions, many of them being gambling related.

We all have our little rituals and ticks that we think will bring us good luck. As long as it’s harmless and no one is sacrificing a baby goat for good luck, who are we to judge? 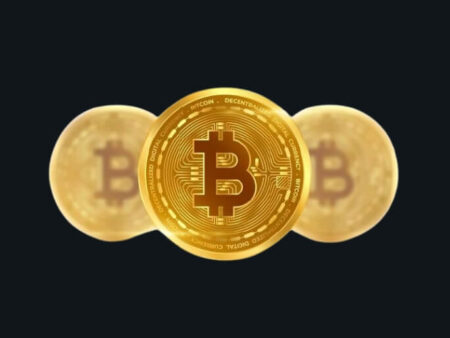 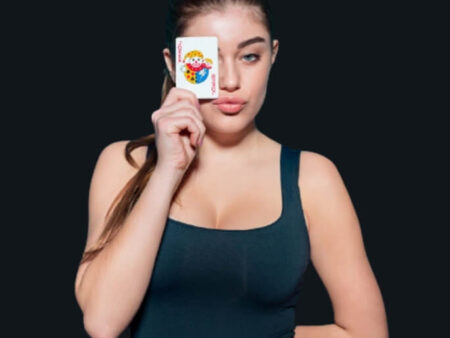 Blog
Casino Etiquette – The Dos and Don’ts of Playing at a Land Based Casino
October 15, 2021
0 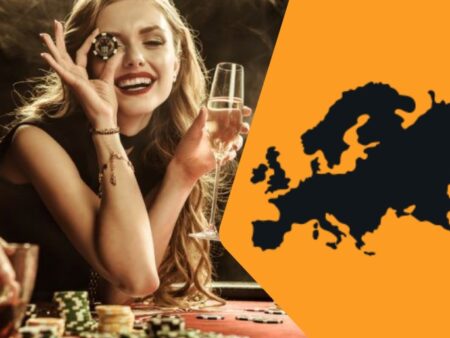 Blog
Gambling Capitals of Europe – Most Famous Cities for Gambling in Europe
April 28, 2021
0
Casino of the Month