The highly anticipated Gordon Ramsay Hell’s Kitchen slot game has finally been released. Reality TV themed slots games is nothing new in the industry and attaching a big name like Hell’s Kitchen is guaranteed to get some attention! Whether you’re a fan of the show or not, having Gordon Ramsey’s name on this NetEnt slot game is a big deal for the game studio and a sure way to turn some heads.

Have you already tried Hell’s Kitchen slot? If you want to know all the details, then you’ve come to the right place! We’ll break it down for you so you can see if it’s worth your time!

So what NetEnt has been cooking for us? The Hell’s Kitchen slot is a 5-reel, 3-row video slot game from NetEnt. It features Ramsay’s Wilds feature, Team Challenge Free Spins with Order Up features and Gordon’s Bonus Game. You can even expect Gordon Ramsey’s catch phrases in the slot game! Hell’s Kitchen is a low volatility slot with an RTP of 96.07%. There are 20 fixed bet lines as well as different bet values, coin values and bet levels.

Ramsay’s Wilds – Gordon might throw random Wilds in the main game, such as plates and knives at the reels. Which then turns the symbols into Wilds. The Wild symbols substitute most symbols in the game and pay the highest possible winning combinations. The random Wilds feature in the Hell’s Kitchen slot has some great potential for impressive wins!

Team Challenge Free Spins with Order Up features – Who doesn’t love free spins? This is where the Hell’s Kitchen slot gets really exciting! In the Free Spins round you have to choose between the red team or the blue team. Then the two teams go head to head and you’ll get the winnings no matter which team you’re on. The bonus features such as the multipliers and random Wilds ensure for some great winning chances here!

Gordon’s Bonus Game – Hell’s Kitchen slot’s bonus round is triggered if your selected team wins, so pick wisely! If you’re on the winning team, you will enter a Pick-and-Click Bonus game. The game presents 15 different menus. 12 of them give a prize, such as coin wins and multipliers. While the other three menus have X’s on the other side. Get three of those and you’re out! If you manage to choose the right menus, there’s a great chance of some impressive wins from the bonus game!

If the game features sound interesting to you, perhaps you’re wondering if there’s anything to note when playing Hell’s Kitchen Slot. The highest paying symbols in the game are some of Gordon Ramsay’s signature dishes. Such as beef Wellington – five of those will get you an impressive win! Next are Hell’s Kitchen spicy burger symbol and Gordon Ramsay’s signature cocktail. You’ll also encounter other symbols, such as sticky toffee pudding, and the classic royal symbols you’ve come to expect from slot games. If you manage to land 3 – 5 of those, you’ll get a nice payout. As mentioned earlier, the wild symbols can appear anywhere on the screen and substitute all symbols while delivering the highest possible combination.

Where to play Hell’s Kitchen Slot 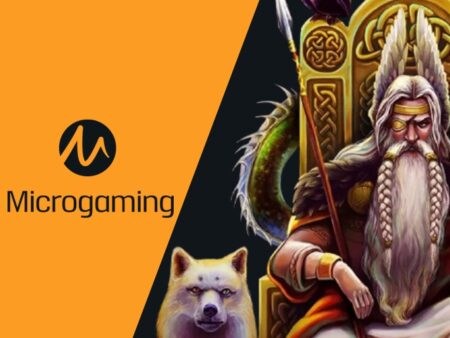 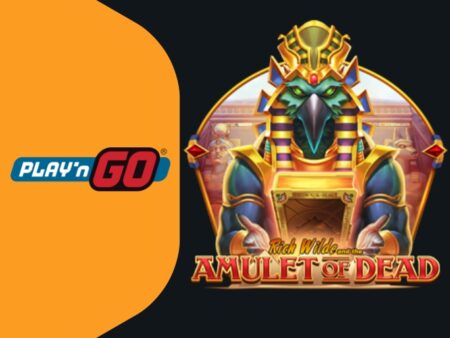 Game Releases
Rich Wilde and the Amulet of Dead Slot – The Saga Continues!
April 1, 2021
0
Casino of the Month